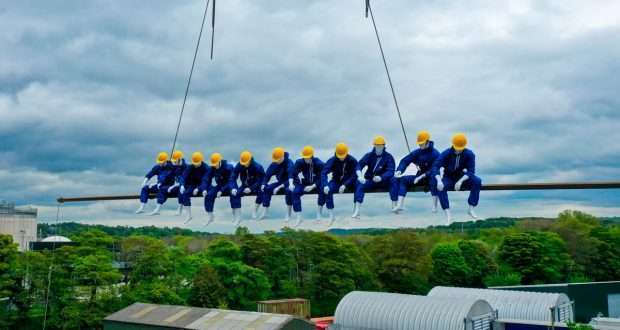 For Mental Health Awareness Week, the scale of the issue has been visualised through 11 mannequins

Exhibition created in line with the famous photo’s 90th anniversary

For Mental Health Awareness Week (9th-15th May), the iconic ‘Lunch atop a Skyscraper’ image has been recreated with 11 mannequins to represent the number of tradespeople who die from suicide each week.

The display was organised by IronmongeryDirect as part of its annual campaign to raise awareness of mental health amongst the UK trades.

Its 2022 report found that more than four in five (82%) UK tradespeople deal with some form of mental health problem due to work, and sadly, many take their own lives as a result.

Government data shows that there are 589 suicides in the industry each year, which works out at 11 per week, on average.

To visualise this tragic statistic, IronmongeryDirect positioned 11 mannequins on a platform, which was then lifted 30m into the air by a crane that was
kindly donated by the excellent team at Bandshire Crane Hire.

This year marks the 90th anniversary of the original skyscraper photo being taken, and the number of ironworkers in the scene matches the weekly suicide figure. The original Lunch atop a Skyscraper photo from 1932

As part of its campaign, the Essex-based ironmongery supplier has partnered with the mental health charity, Basildon Mind, and is donating over £3,000 to support its crucial services.

Emma Mamo, Head of Workspace Wellbeing at Mind, said: “In male-dominated industries such as construction, employees are often less willing and able to open up about their mental health and ask for support. This can be problematic because mental health problems often become worse if left untreated, and the consequences can be fatal.

“We urge employers to create cultures where employees can speak openly and honestly about their mental health.”

Dominick Sandford, Managing Director at IronmongeryDirect, said: “The Lunch atop a Skyscraper image is famous for its message of hope for the industry and camaraderie between workers, so it’s heart-breaking to think that the same number of tradespeople seen in the photo die from suicide every single week.

“Unfortunately, our research found that almost nine in ten individuals don’t feel comfortable talking about their mental health, yet this is one of the most positive steps people can take to start addressing any issues.

“We hope that by raising awareness of mental health in the trades, this stigma can be removed and the situation can start to improve.” 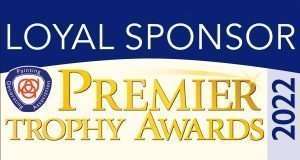 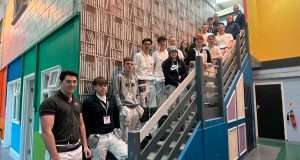 Apprentices battle it out in PDA competition 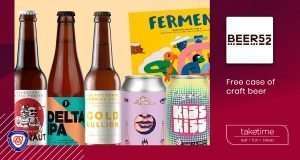 PDA steps in to help members with cost of living 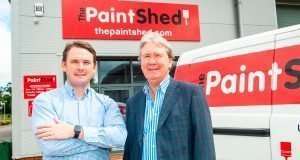 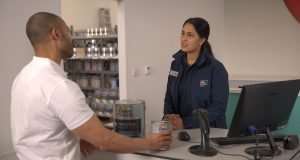