Village on track for the Tour De Yorkshire

A VILLAGE has set its wheels in motion to get ready for the Tour De Yorkshire with the help of a donation from Crown Paints. Ackworth, in West Yorkshire, is on the road cycling race’s route, with competitors passing through the village during stage two of the competition in May.

The community will be decorated in hues of yellow and blue, including specially made bunting, to coordinate with the Tour De Yorkshire branding.

As part of the colourful project, the village’s parish council is decorating 20 bikes that will be placed along the stretch of highway being used for the race through Ackworth and the surrounding areas.

Crown Paints has donated superior performance yellow paint to help create a visual impact in keeping with the colour scheme.

Jessica Carrington, a local District Councillor, is involved in the project. She said: “The race passing through the village is a great opportunity to bring the community together. “We’re really looking forward to being able to decorate the village, and that’s been made easier with the kind donation from Crown Paints.”

Craft workshops will be held in the village prior to the race to encourage locals to get involved with the event, including helping to paint the bikes – which have been loaned by Wakefield Council.

Dave Burkett, Business Development Manager at Crown Paints, said: “It’s great that the people of Ackworth are going to so much effort for the Tour De Yorkshire .

“It’s a great opportunity to inject some colour into the village.”

The race will pass through Ackworth village on Friday, May 4 – the second day of the four-day competition, which is taking place from Thursday, May 3 to Sunday, May 6 2018. 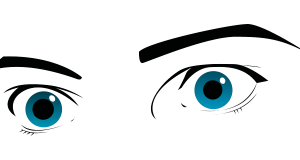 Revealed: The 10 customer habits that tradespeople find most annoying 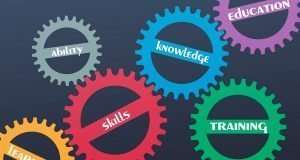 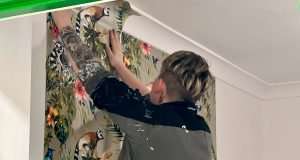 Painting and decorating apprentices showcase their skills in national competition 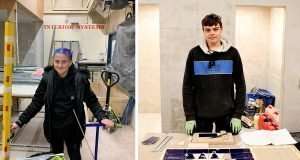 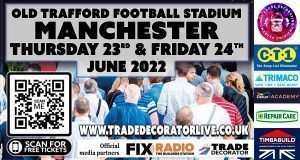