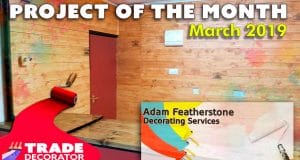 Fishburn is a small village in County Durham, that used to be mining town. The pit was closed years ago, but the working men’s club, which opened in 1961, remains a place that is the heart of the community.

END_OF_DOCUMENT_TOKEN_TO_BE_REPLACED 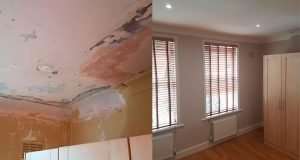 Days of painstaking preparation work was required to renovate the house to bring it up to the standards of a modern home. Prior to redecoration, all the walls in the house were papered in an old Sanderson paper from the late 60's which had been overpainted on several occasions. One ceiling was also covered in the same Sanderson wallpaper, another with standard lining paper and the third was finished with polystyrene tiles. As the house was built in 1904 using traditional methods of construction, as expected, all internal walls were of "lath & plaster" construction with lime being used in the finish plaster as well as the coving.