Home / Events / See The OFFICIAL The Number 1 Sealant and Adhesive in the UK and the Incredible Peel Tec® at Trade Decorator LIVE! 2022 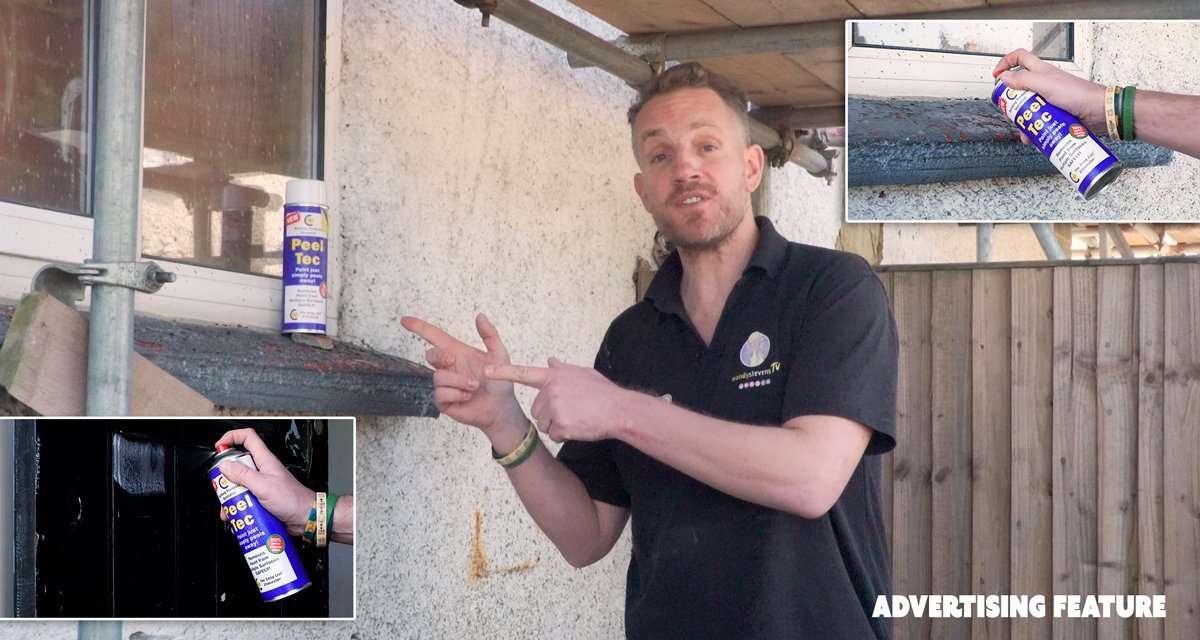 See The OFFICIAL The Number 1 Sealant and Adhesive in the UK and the Incredible Peel Tec® at Trade Decorator LIVE! 2022

CT1, who have recently been officially voted as the Number 1 sealant and adhesive in the UK by Expert Trades (long established construction agency research specialists), will be at the first ever Trade Decorator LIVE!, 23 -24 June 2022. CT1 – which now replaces caulk with many painters and decorators – will showcasing their revolutionary TRIBRID® Technology. CT1 which is widely used by the industry, is now 3 times stronger, has greater colour retention and now even more flexible than before, is really the only choice if you want your job done correctly.

CT1 never rest in research and development and will also be showcasing the mind-blowing Peel Tec. Peel Tec was launched two years ago and was voted as the 2021 DIY Week Decorating Product of the Year, beating tough industry heavyweights. Peel Tec is now the most effective paint remover in the UK and the brand is growing rapidly in Spain, Norway and Denmark.

The E.U banned Methyl chloride a few years back and this left the industry without an effective paint remover – until once again CT1 introduced something revolutionary to the marketplace. Peel Tec has gained much media attention and various social media influencers have got on-board, such as the architect Laura Jane Clarke from Channel 4’s “Ugly House To Lovely House” the ITV series “The Great Indoors” and the BBC and Netflix series “Your Home Made Perfect”.

Peel Tec reduces labour considerably, is safe to use and non-aggressive to the base material. It is available from Wickes branches nationwide, ITS, Leyland’s and other leading independent painting and decorating merchants.

Peel Tec is now available from ITS. Click here and shop now > 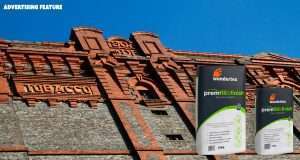 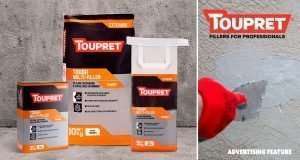