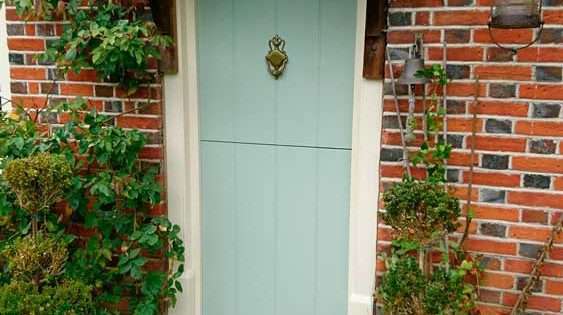 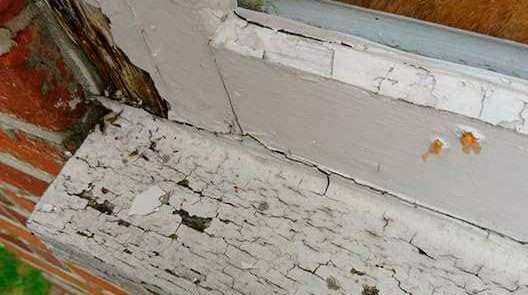 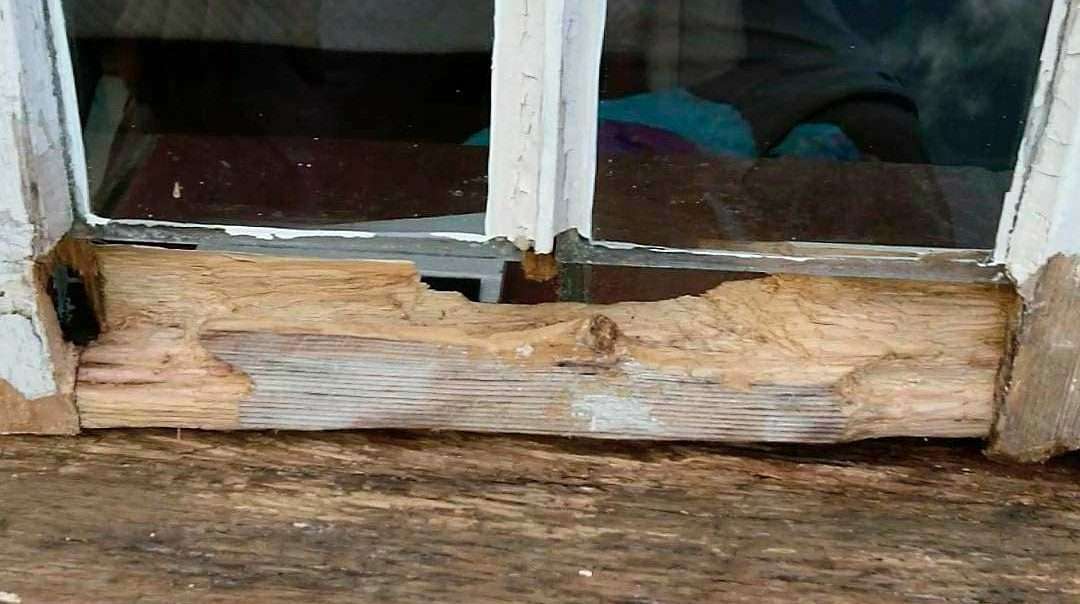 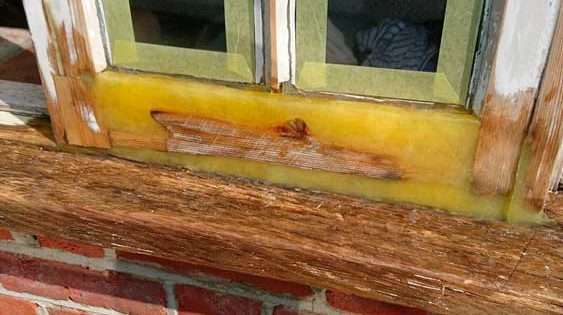 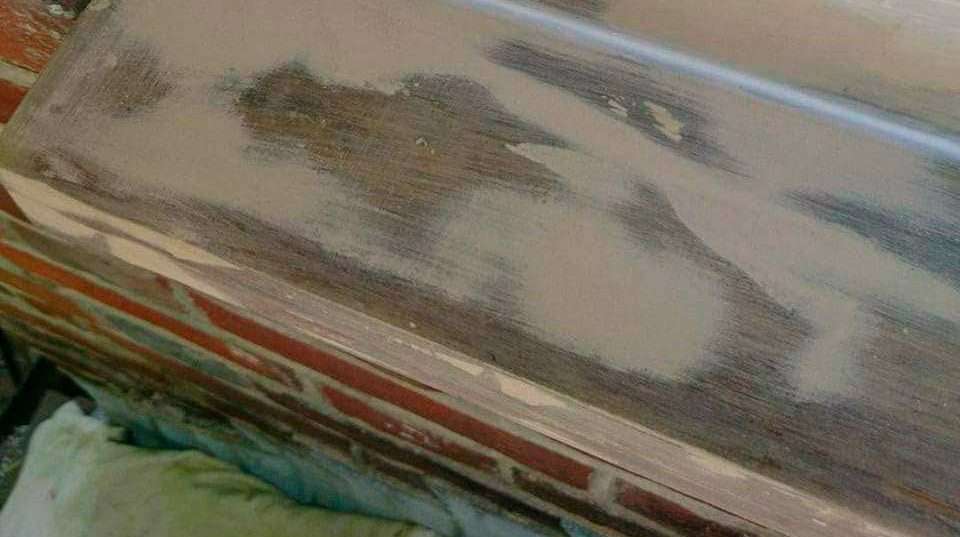 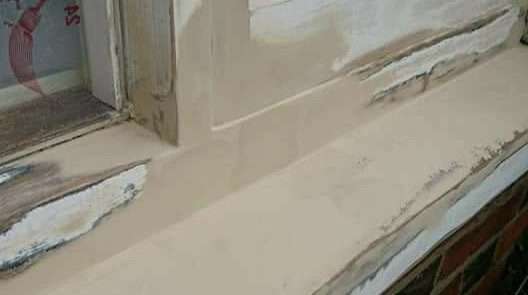 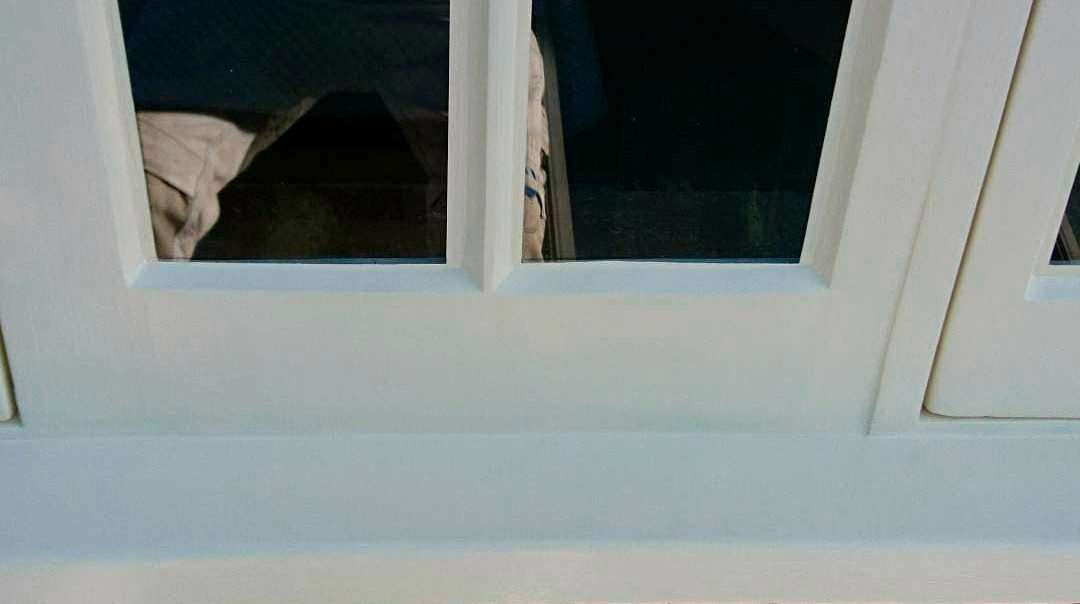 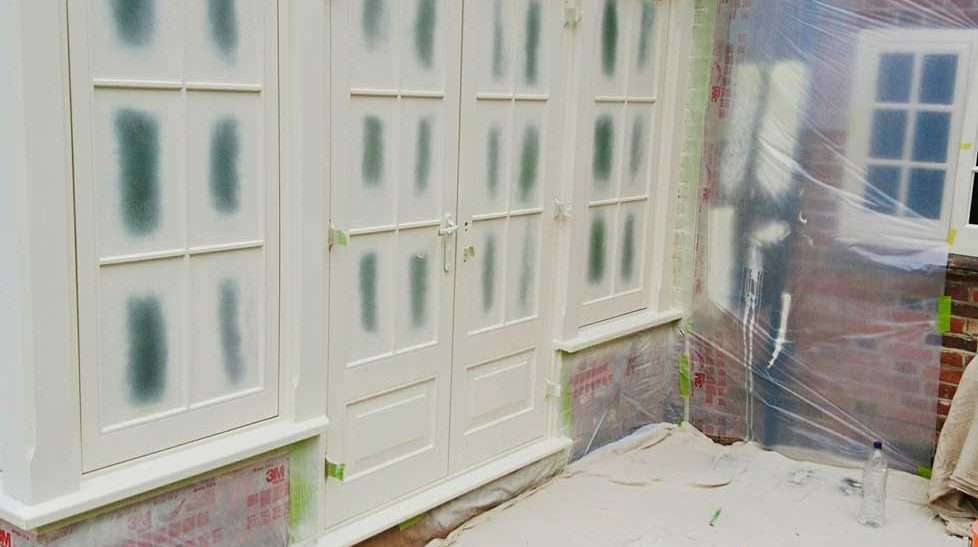 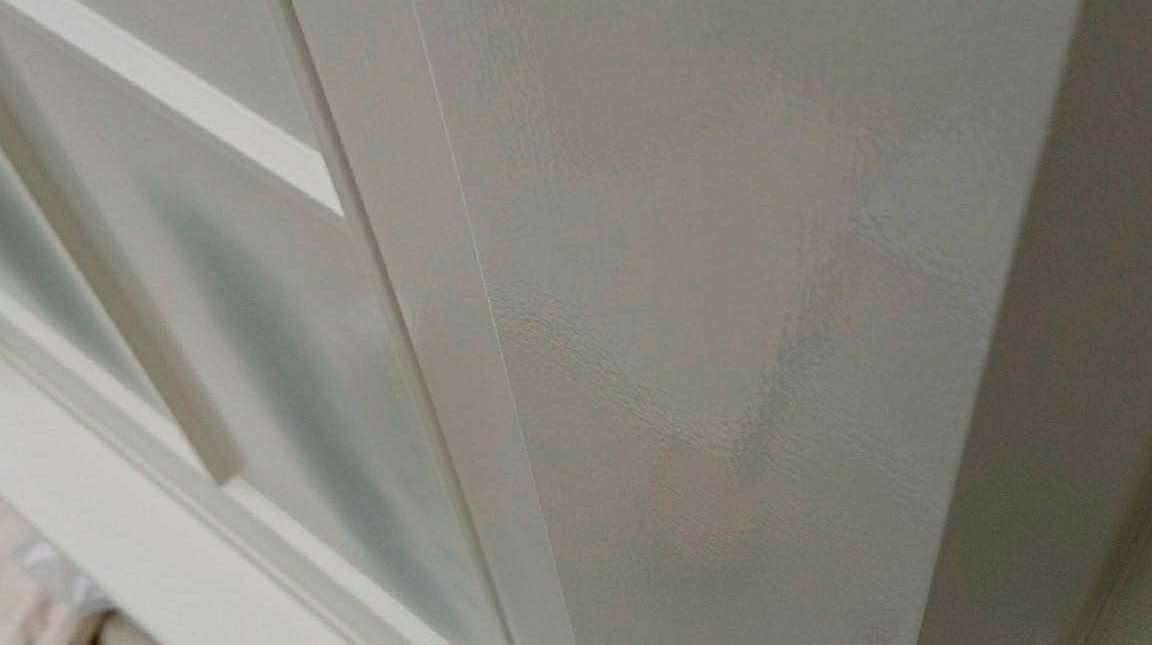 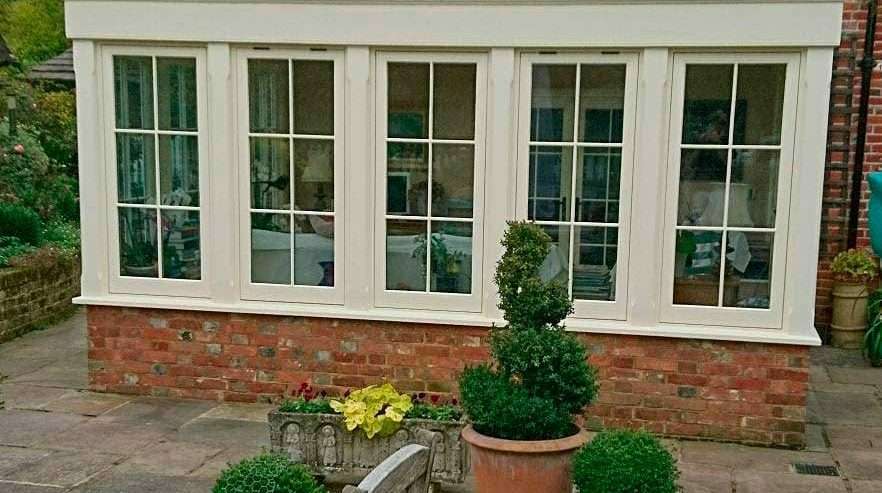 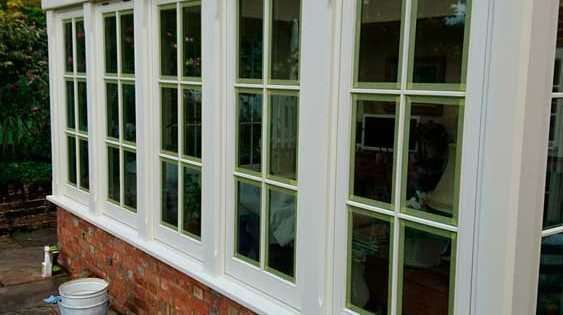 When Nick Sammut started work on this recent project; a very beautiful 18th century cottage on a farm, with a bespoke indigbo hardwood conservatory, it wasn’t long before the harsh reality of the mammoth task ahead soon kicked in. Early stages of the preparation soon unearthed huge amounts of rot. Rot that you could not see without getting stuck in with a chisel and scraper. Replacing the windows (15 in total) wasn’t really an option due to the age of the house and cost of getting windows that would suit the house, not to mention the mess and damage that would occur. So, after investing in ample amounts of Repair Care resin and Toupret wood repair fillers, Nick set about producing repairs that would last.

Out of the 15 windows, 13 of them were heavily rotten on the lower sections where water had gathered under the failing, flaking paint. Repairing these windows to a high standard meant fully removing all signs of rot and letting the wood dry out, where it was wet but not rotten. All bare wood areas were first treated with Repair Care wood treatment and repaired using the Repair care dry flex 4 system, which is an epoxy resin. The result; repairs last longer than conventional two-part wood fillers, as it is flexible and can move with the changing weather. The next step was an application of Toupret wood hardener to other areas of wood. This gave some strength and ensured better adhesion of the Toupret wood repair filler, which was used on all surface imperfections and in the levelling of the repair care. The product is a waterborne wood filler and also has good flexibility and is easily shaped and sanded. Combining the two products made for some fantastic results that will stand up to the elements. All windows were masked up before any repair work and sanding work took place. The glass was completely masked using the Tesa yellow low tack tape to prevent any damage to the glass with sandpaper and scrapers in the preparation stages and to achieve laser sharp lines.

Once all the preparation was completed it was onto the priming with Teknos Futura 3. This is a microporous primer which was necessary for the oak window sills and for the hardwood conservatory. This allows the wood to breathe and lets out any moisture while also being incredibly flexible. One coat of primer was followed by two coats of Teknos Aquatop. Nick chose a satin finish for the front door which was completed using the Teknos futura 40. The paint system used is a highly durable and flexible, microporous water based paint. The conservatory although tired looking in places, was still in very good condition. The Teknos Aquatop paint had been used when the conservatory was built, which is why it was used on the door and windows. Preparing this was relatively straightforward. The preparation started by giving it a good clean with some Krud Kutter and power wash to remove any algae and dirt that was in the wood grain. Once dry, all glass was masked up using the Tesa yellow low tacktape again and all preparation was done using the Festool dustless sanding system. Prior to spraying the conservatory, Nick infilled all the centre sections of the glass using two coats of Walther Strong liquid masking tape. This was applied with a mini roller and overlapped onto the tape by about 50% to create a seal to protect the glass from overspray. The areas of filler and bare wood were spot primed by hand using the Futura 3 primer and then followed by two sprayed coats of the Teknos Aquatop.

The road to getting these results may have been torture at times but the final product is stunning!

Nick is rightfully very proud of the work he has done and is honoured that Teknos themselves are in the process of putting together a case study on this project. Nick said “Being recognised by a company as big as Teknos, for using their products on this job is the icing on the cake”.

Nick Sammut is the Director of artisan painting and decorating company; Rushmoor Painting and Decorating based in Surrey. Rushmoor Painting & Decorating work mainly in the domestic sector and most of the work they do is in older properties. These properties vary in ages from 250+ years old to 100 years old. The company sometimes do more modern properties, but most of these are bespoke builds. Nick started Rushmoor Painting & Decorating in April 2016 and has created a well-respected reputation based on the attention to detail they provide and how they push the industry with modern techniques in the preparation of surfaces and application of the paints.

If you would like to submit a project to be considered for Februarys’s Project of the Month submit your project using the button below by the 18th February, when we will make our selection.