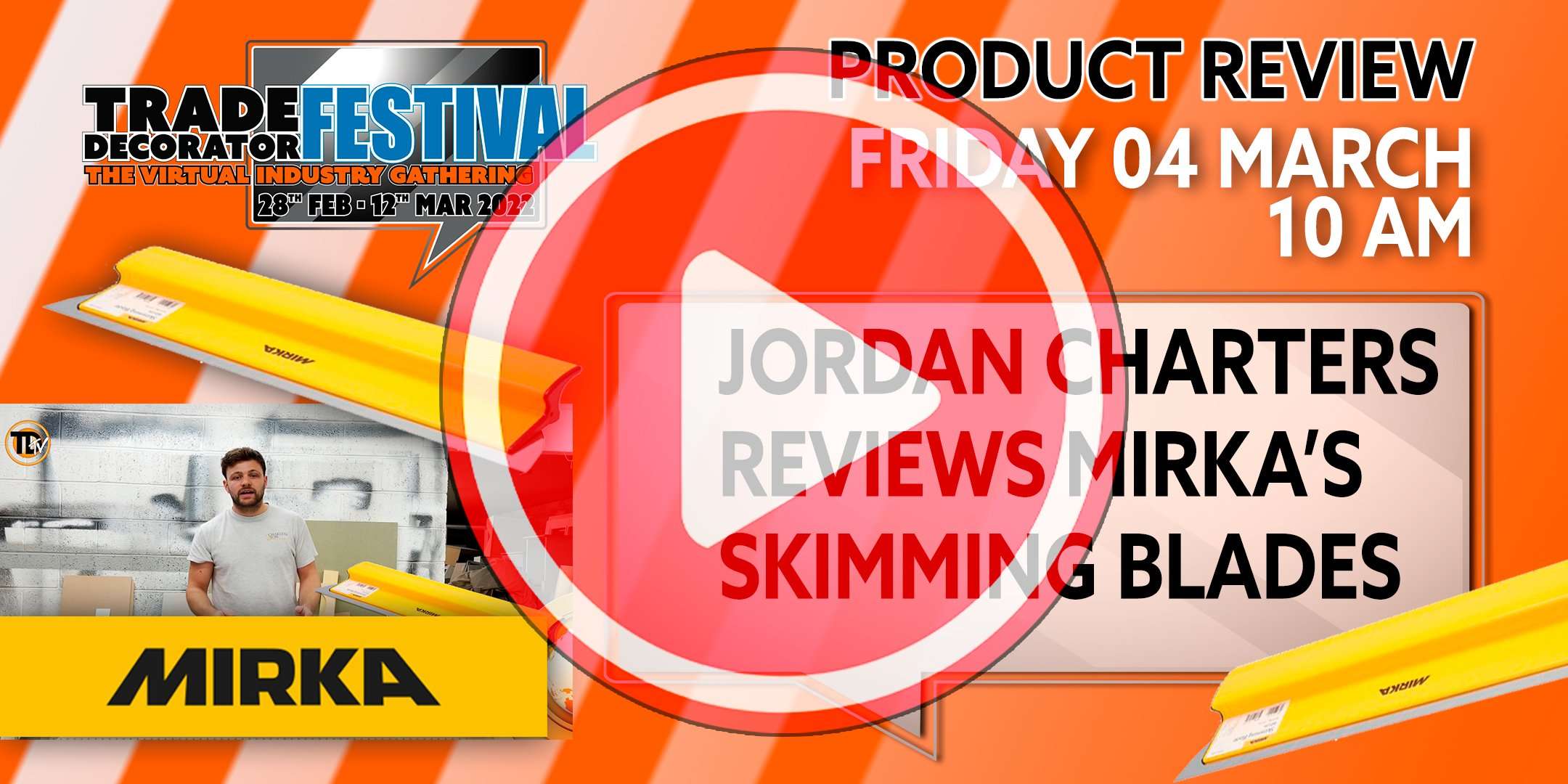 Trade Decorator and Mirka have teamed up to bring you an exclusive review that will be played at the Trade Decorator Festival on the 4th March at 10am.

Jordan has been putting the product through its paces.

Are you looking for products for new skimming blades to use for spray plastering?

Then don’t miss this session as this could be the product for you!

Join me at the Trade Decorator Festival and see what Jordan thinks of the Mirka Skimming Blades. 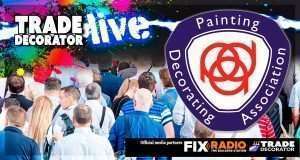 PDA to set out stall at new exhibition 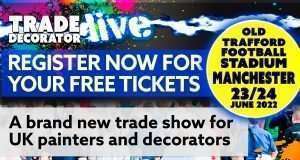 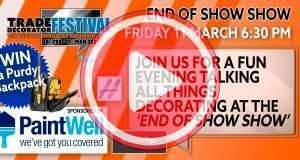 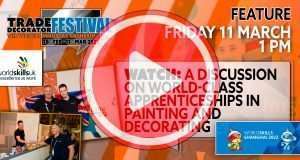 Watch: A discussion on World-Class Apprenticeships in Painting and Decorating 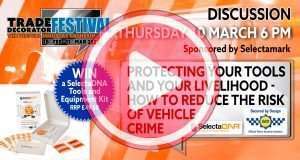 Discussion: Protecting your tools and your livelihood