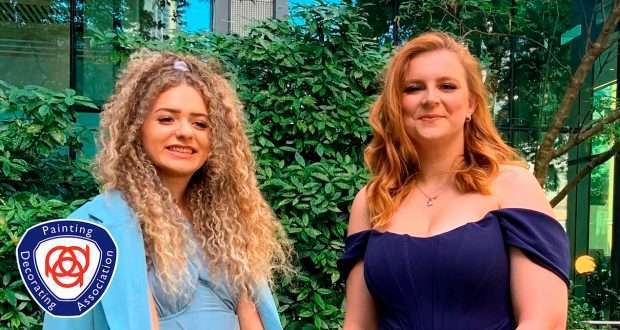 A Leeds College of Building student has been named one of the best apprentices in the country after winning a coveted national Painting & Decorating award. Nicole Germaine (24), an ENGIE employee and Leeds College of Building student, was announced the winner of the Apprentice of the Year 2021 – Senior Category at the glittering Painting and Decorating Association’s (PDA) 32nd Premier Trophy Awards.

The PDA awards, sponsored by Johnstone’s Trade Paints, celebrate the highest standards of excellence from across the painting and decorating industry over the past 12 months. Alongside fellow apprentice Calib Dyson, Nicole and Elisha battled against over 70 other apprentices from across the UK to win their places at the finals.

The Northern heat of the competition, held at the Leeds College of Building Painting & Decorating Centre (North Street Campus), tested technical drawing, stenciling, and painting skills before a panel of six expert judges. The awards were hosted and presented by Neil Ogilvie, Chief Executive of PDA (the largest trade and employers’ association in the UK painting and decorating industry with members across the country).

Nicole said: “I am overwhelmed by the experience and the opportunity to be involved in a national event on this scale. I am so thankful to Leeds College of Building and my tutor Garry for giving me all the support I needed and couldn’t be happier to be the PDA Apprentice of the Year.” Mark Howroyd, Curriculum Manager at Leeds College of Building, said: “I’m so proud of our Apprentices and want to congratulate them on their success. The competition is extremely tough given the number of entrants taking part from across the UK and the task itself. Setting out, cutting in, stencilling and painting a given design in just six hours is no mean feat.

“According to the Construction Industry Training Board’s (CITB) Construction Skills Network, there’s more demand than ever for painters and decorators. They forecast that 1,580 new painters and decorators are needed every year until 2022 to meet increasing demand. These exceptional apprentices are helping to fill that skills gap; both Nicole and Elisha have completed their apprenticeship training and are now fully qualified decorators.

“Well done to everyone participating, including industry partners such as Bell Decorating Group Ltd and Bagnalls who were also crowned winners at the ceremony.”

Competition judge, GT May, said: “Visits started in 2020 and were completed in 2021. It has been a very varied experience for all the judges with the lock down and testing to comply with, but a challenge we overcame. The privilege to be able to look at all the varied and outstanding work was worth the waiting […] The quality of workmanship produced was to a very high standard considering the difficulties that has to be overcome.” 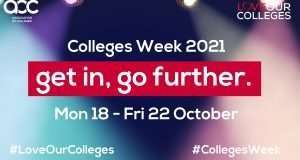 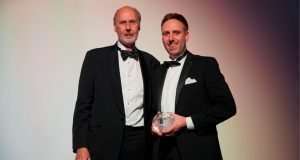 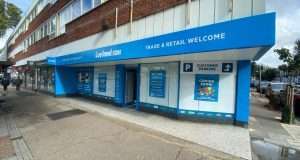 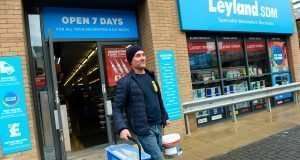 DIY specialist does it for London – and Macmillan Cancer Support! 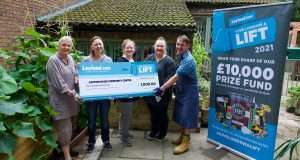