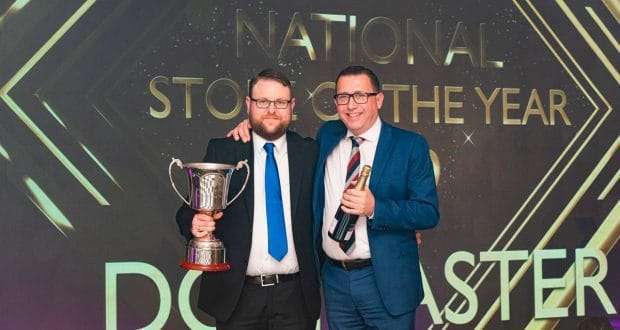 The team in Doncaster, led by store manager Daniel Reed was awarded the conference’s top accolade after a fantastic sales performance for the year, beating both its 2018 sales figures and 2019 sales targets by around 30 per cent.

Commenting on the store’s win at the conference, Daniel said: “Being named as Crown Decorating Centres’ Store of the Year 2019 is an incredible accolade for the Doncaster store, and my team and I are proud of this recognition from Crown Paints for what has been an exceptional year for us. My thanks go to the whole Doncaster store team and our area manager Liam Wager for their support in 2019.”

Crown Decorating Centres’ annual conference also recognises the successes of other stores within its network, with a total of 15 categories recognising the achievements of both regions and individual decorating centres. And as overall Store of the Year, Doncaster was also named as Regional Store of the Year 2019 for the Yorkshire & North East Region.

Winners of the remaining store categories were:

The Crown Decorating Centres Conference also recognises the external parties that contribute to the network’s success, with Indasa Abrasives named as Supplier of the Year.

Naiem Wafa, Crown Decorating Centres network director said: “We’re delighted for all of our stores, regions and external contributors who were awarded at our annual conference, and I’d like to congratulate the Doncaster decorating centre in particular for taking the coveted title of Store of the Year.

“All of our teams are fantastic and enable us to deliver the excellent customer service we’ve gained a reputation for, which meant that it wasn’t an easy decision to choose the 2019 winners. We’re looking forward to another successful year for the Crown Decorating Centres network in 2020.” 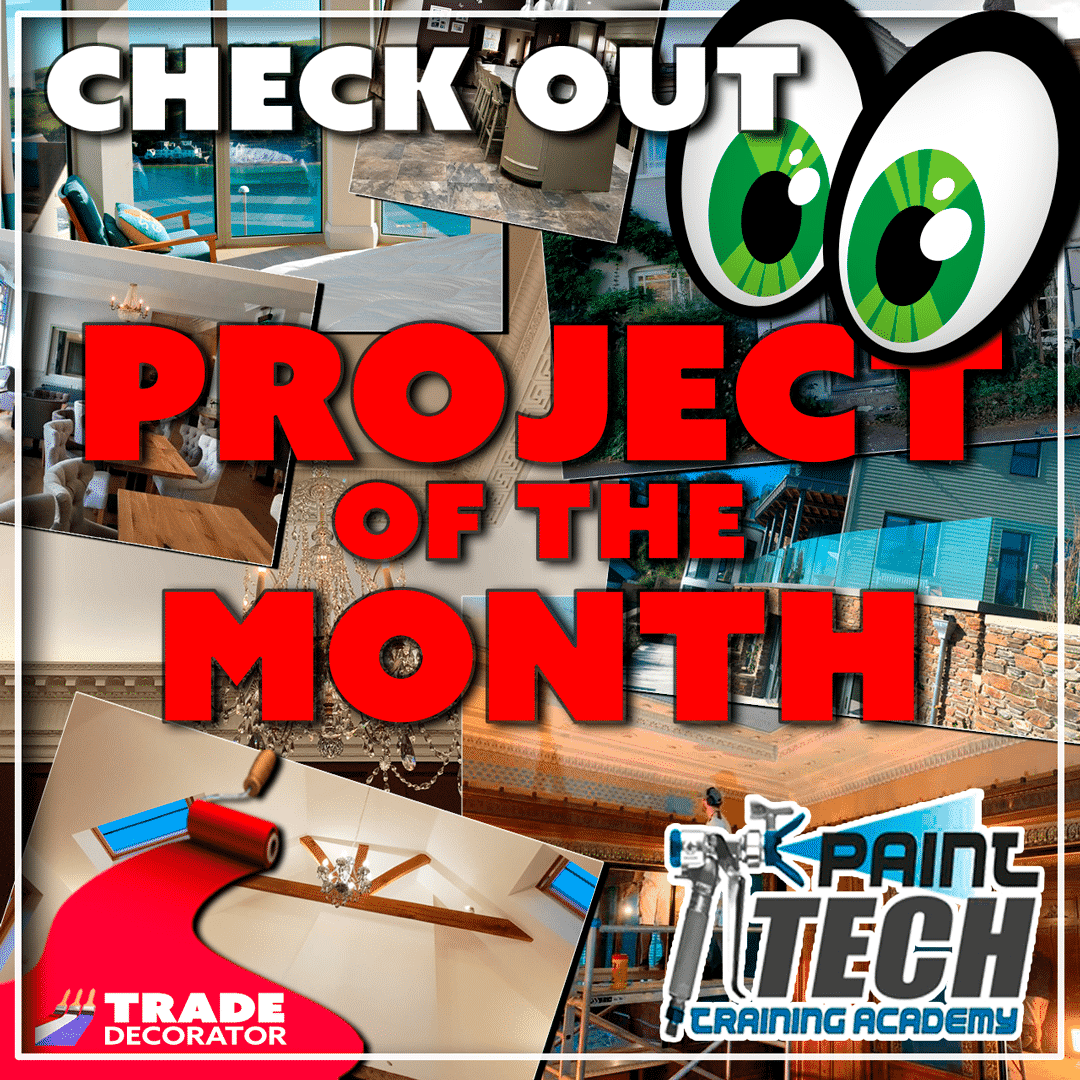 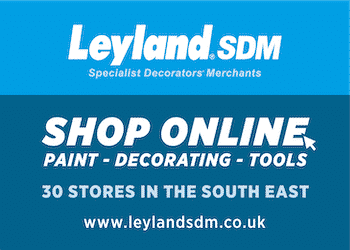